These Speed Limits Around The World May Surprise You 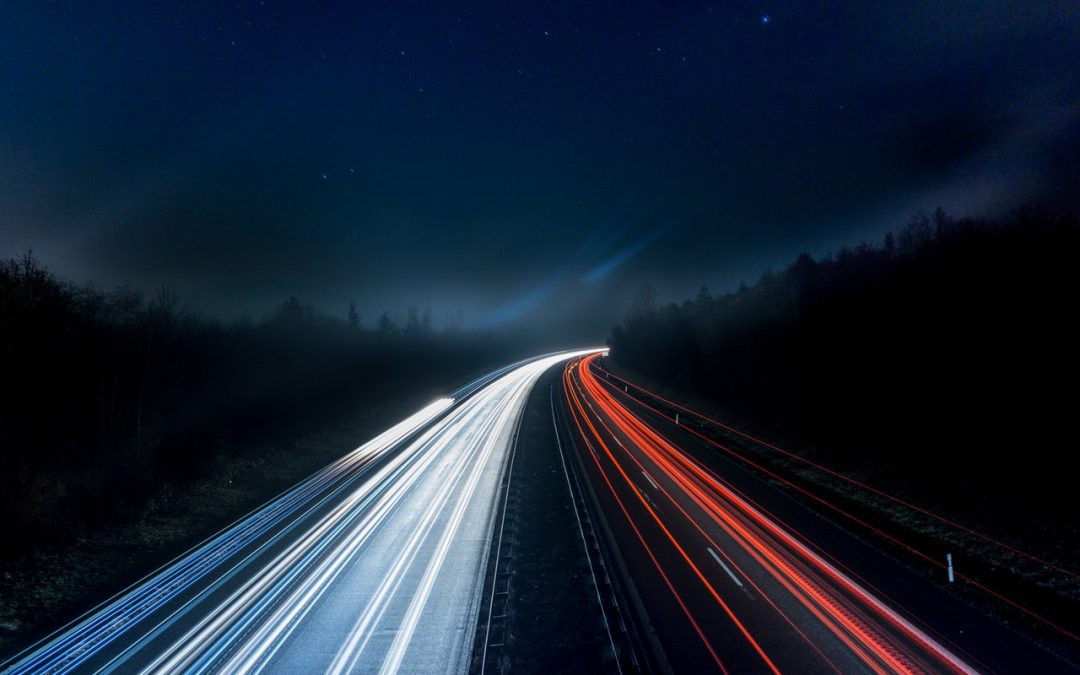 Most places in the U.S have a limit of around 60 or 70 mph for two lane highways, depending on the state. 11 States have a limit of 75 mph. If you really want to put the petal to the medal, you’ll have to go to Texas, which has the highest limit of 80 or 85 mph on specified segments of interstate highways.

Germany is quite liberal when it comes to speed, as there aren’t any speed limits at all. But this doesn’t mean that everyone is driving around like a maniac. The average speed in around 88 mph on the autobahn roads.

In contrast, Poland has some of the fastest highways in the world. A speed limit of 87 mph is enforced very liberally along the Autostradas. Many places in Bulgaria and Slovakia have similar speed limits set as well.

The speed limit in China is around 75 mph, which is similar to the U.S. However, China didn’t always have limits. Its first road-related law only came into place May 1, 2004.

The national speed limit in India is about 62 mph, which is liberally enforced depending on what part of India you are visiting. Some interstate highways are notorious for being extremely dangerous in India, most notably the Mumbai-Pune expressway. Majority of the drivers don’t follow the speed limit, and some reaching as fast as 110 mph.

Anything goes in the outback. Up until a few years ago, speed limits didn’t exist in the Northern Territory highways. Now a default of 81 mph is very liberally enforces, mainly to avoid kangaroo collisions.

One thing is for certain, door dings are a universal annoyance. No matter where you are in the world, when you reach your destination to park, make sure your car is protected against door dings and dents

DentGoalie.com offers quality door ding protection and has been featured by AAA.  DentGoalie’s car door protector is a removable, flexible car door guard applied when parking and delivers solid protection.  These car door panels are offered in two sizes and are universal for use on vehicles.  More info can be found at: www.dentgoalie.com

Any cookies that may not be particularly necessary for the website to function and is used specifically to collect user personal data via analytics, ads, other embedded contents are termed as non-necessary cookies. It is mandatory to procure user consent prior to running these cookies on your website.