The Pros and Cons of Hybrid Cars – DentGoalie 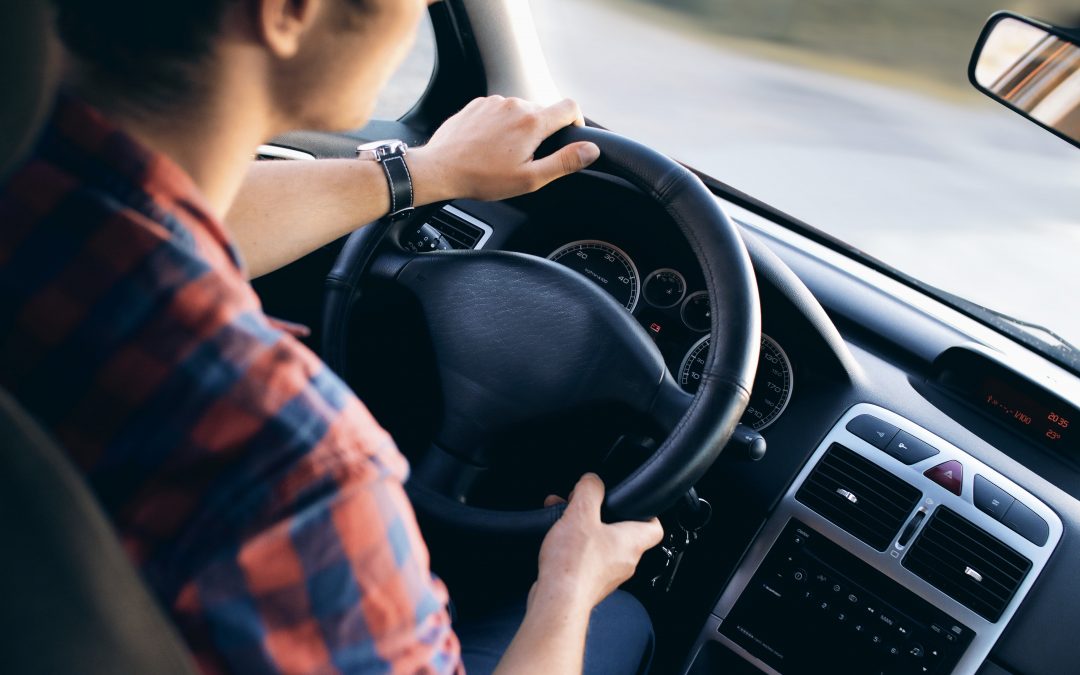 If you’re considering purchasing a new car, you may be wondering if hybrid cars are worth the hype. Combining the use of an electric and gas engine, hybrid cars are said to be better for the environment and your gas mileage.

But first, don’t confuse hybrid cars for electric, which ONLY use electric power and no gas engine. Here we will help you break down the pros and cons of hybrid cars to help you decide if making the switch is the right decision for you.

The pros and cons of hybrid cars

1. Better for the environment

The most obvious factor of opting for a hybrid car is that it is more environmentally-friendly than gas-engine vehicles. This is because the electric engine means they produce less carbon emissions and pollution into the atmosphere.

In the United States, cars emit over 10,000 tons of carbon into the atmosphere each year, according to the EPA. But for example, a hybrid car would emit about 25 pounds less of carbon emissions every 100 miles, compared to a conventional gas engine. 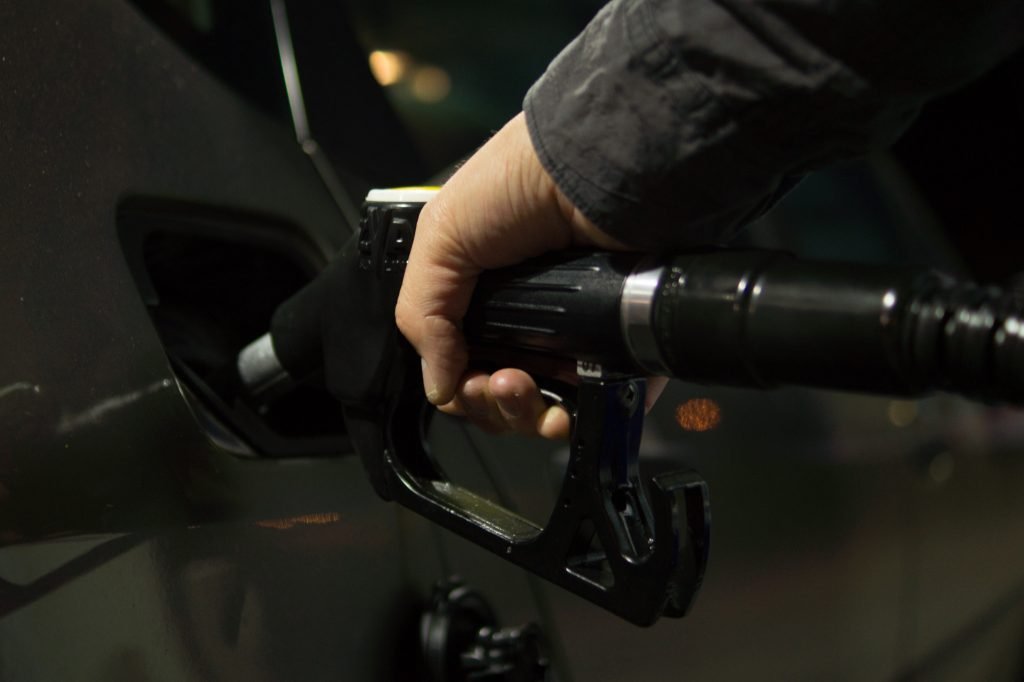 Hybrid cars are known most for their efficiency. This is in part due to the two engine system, and because hybrid cars are lighter weight, thus consuming less energy.  And many of the most popular hybrid cars like the Toyota Prius will actually display your miles per gallon on average and the energy used with braking and accelerating. This incentivizes you to accelerate and brake gradually.

This also means that hybrid cars are great for stop-and-go driving. That’s why a hybrid is an ideal pick if you live in the city. You can get 50-70 percent better gas mileage when driving in the city, according to Car Buying Tips.

Here’s a list of hybrid cars that get double the average miles per gallon.

Check out this list from the National Conference of State Legislatures for state-by-state breakdown of hybrid car incentives across the United States. 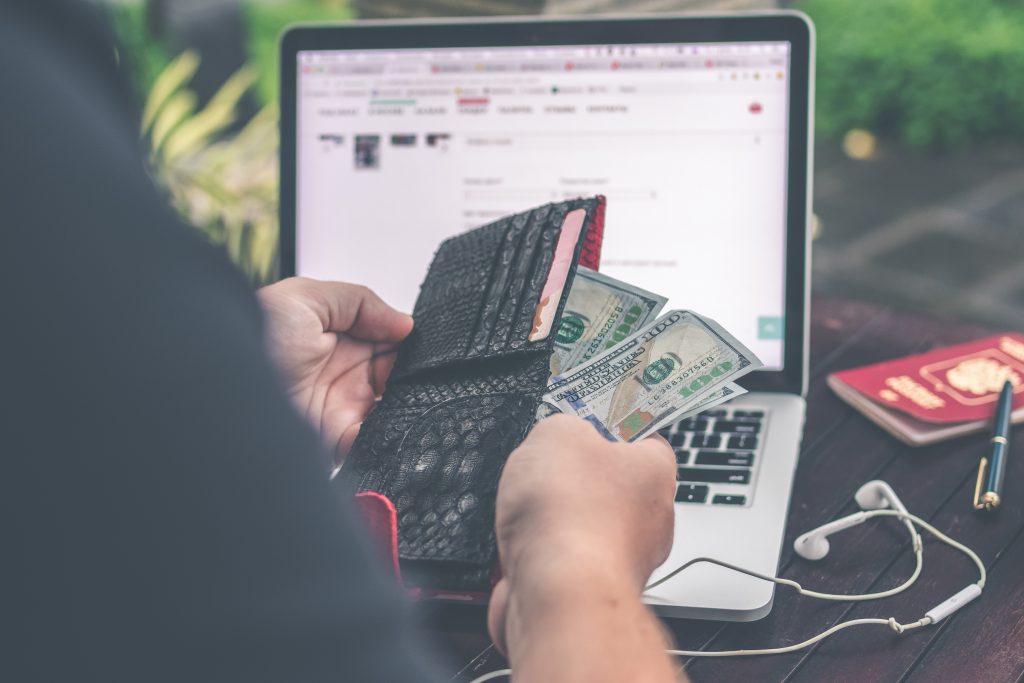 Sure, hybrids do cost more to buy, but the high demand is increasing the resale value on the used car market. This can be useful in justifying the initial investment, if you’re considering trading or selling it down the line.

5. They should last longer, in theory

One point that many other articles on the web fail to mention is that hybrid cars should last longer compared to conventional cars. This is for a few reasons, the first being that the small gas engine is more efficient with a longer life-cycle. This is why Toyota recommends to only get an oil change every 5,000 miles.

In addition the regenerative braking system in hybrid cars with extend the life of your brakes. This essentially uses the energy from braking to feed the battery, so you won’t be using the standard braking as often.

Consumer reports found that after 200,000 miles on a 2001 Prius, it still managed to function as good as new.

1. Not built for speed 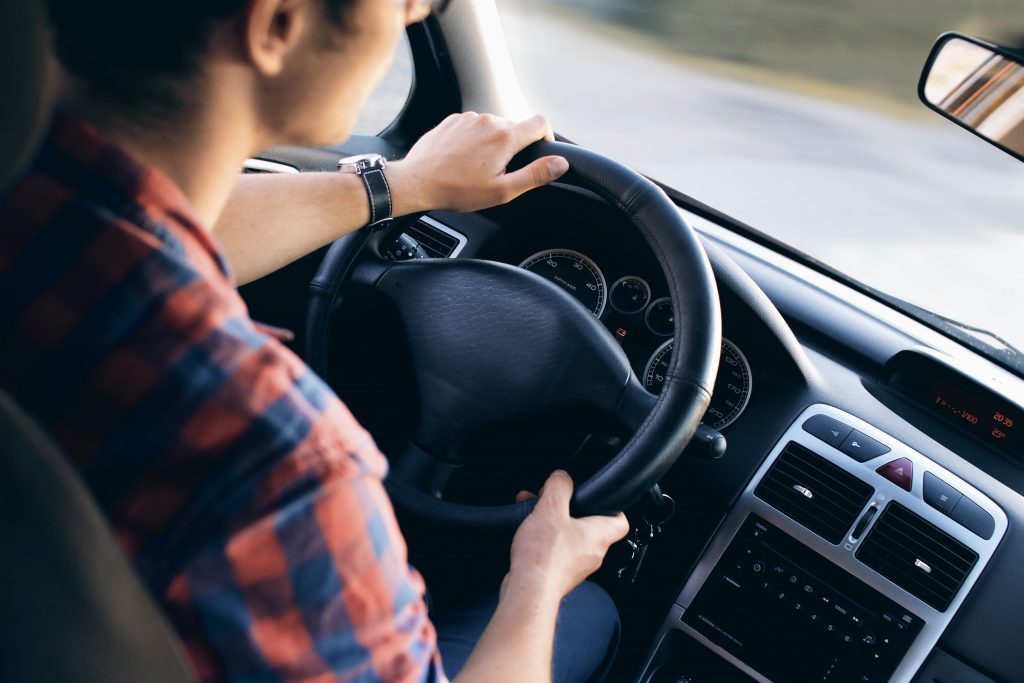 Hybrid cars are great if you’re looking for an economy car for city driving. However, if you mostly drive on open roads and on the highway, there isn’t much of a benefit to buying a hybrid. This is because hybrid cars don’t have much of the performance-enhancing features found on conventional cars. So even though this makes hybrid cars lighter, they still won’t be able to accelerate as optimally at high speeds.

2. Lower gas mileage on the highway

Again, hybrid cars don’t provide much of a benefit on the highway. This is because the gasoline engine will kick in, bringing mileage to around the 30s and 40s. You can easily buy a fully electric car that gets much better gas mileage than this. You’re going to see the most gas savings will driving at slower speeds and at a stop-and-go pace.

Even though hybrid cars still run partially on electric, they still require a conventional 12-volt battery. This battery will power your accessories and internal lights, so you’ll need to jump start this 12-volt battery if your car dies.

In addition, the electric battery can be lethal in the case of an accident, because it provides a greater risk of electrocution.

Even though you’ll be saving money overtime on gas, you’ll have to pay more upfront. This isn’t necessarily a bad thing, because you will also have a higher resale value as previously mentioned. But expect to pay anywhere from $20,000 to $100,000 for new hybrid cars. 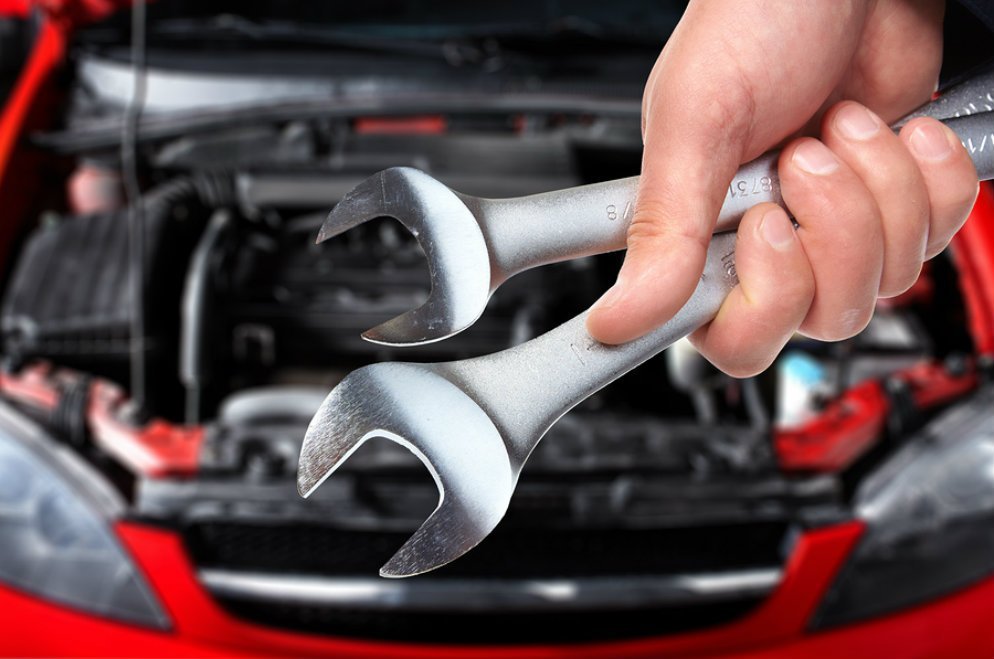 Lastly, hybrid cars will require a specialized type of maintenance, which will usually be more expensive. This is because it is important to find a mechanic that understands both the electric and gas engine. Evolving changes in technology can also complicated maintenance.

Buying a hybrid car is best for city drivers looking to get better gas mileage and willing to invest. Hybrid cars thrive in stop-and-go traffic, and will end up saving you money and gas in the long-run. While hybrids may be more of an investment upfront, it is one that will pay off with energy savings. Hybrids also have a higher resale value.

If you’re thinking about purchasing a hybrid, make sure to protect your new investment with DentGoalie door ding panels. Especially driving in the city, door dings are common and can devalue the cost of your vehicle by hundreds of dollars within seconds.

Our impact-resistant and high-intensity panels easily stick to the side of your car with magnetic strips and eliminate the stress of parking lots and garages. Check out how you can protect your vehicle at DentGoalie.com.

Any cookies that may not be particularly necessary for the website to function and is used specifically to collect user personal data via analytics, ads, other embedded contents are termed as non-necessary cookies. It is mandatory to procure user consent prior to running these cookies on your website.